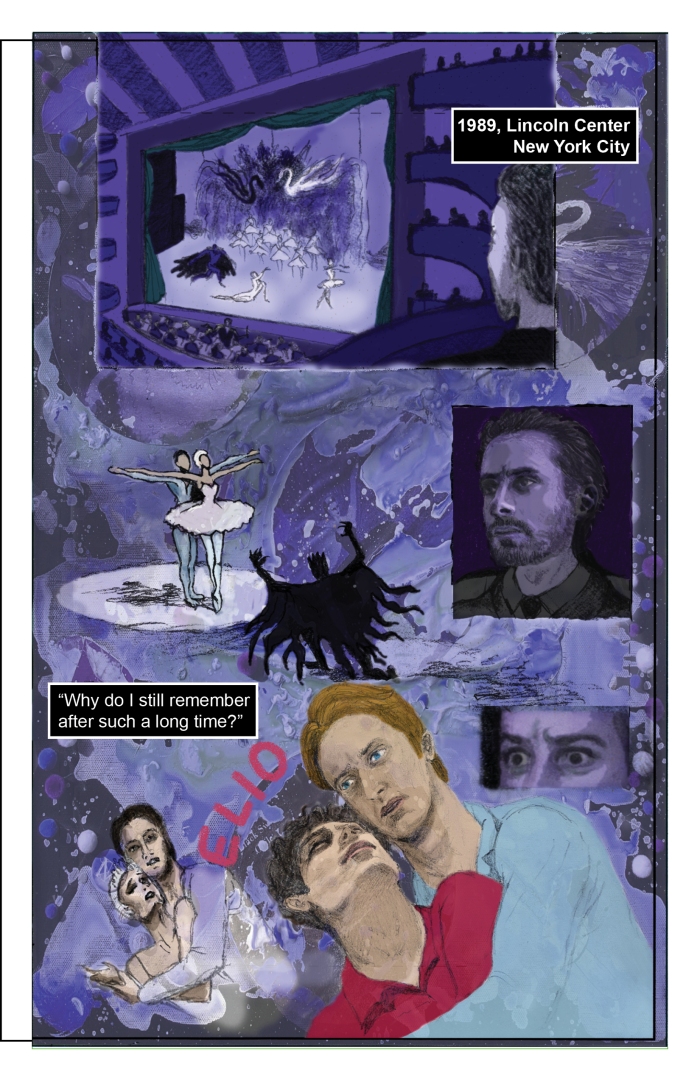 I was having my very well deserved and planned vacation in New York City in early 2018. But, New York City was suffering from the bomb cyclone during that time. Standing by the Plaza Hotel at 58th St., and wearing layers of warm clothing, scarfs, gloves, boots, I was still feeling miserable. I entered the Paris theatre and bought a ticket to watch an European art house film that I never heard of, just to warm up little bit inside the theatre.

Little did I know, this film, named “Call me by your name” by Luca Guadagnino, would find a tiny opening to my very skeptical, analytical, realistic mind and would mercilessly plunge a white hot iron bar straight through my heart!

I came out of the theatre and started walking across the 5th Ave. I couldn’t see the streets clearly as my eyes wouldn’t stop watering. And my tear drops would not turn into ice even though the temperature was 20F. Suddenly, I could remember all the pain from all my past romantic relationships. Pain that I’ve frozen away in the form of stalactites in such obscure and faraway caves over the years, that even I couldn’t remember they existed. All of a sudden, they all were melting and flooding through my heart, shaking me and questioning the very fabric of reality I built within and around my life. It was not soothing water that put out the fire. It was a scorching lava that reinvigorated the flames.

To channel my turbulent state of mind in a creative direction, I thought about a series of abstract paintings. But, I knew immediately it won’t be able to capture the plethora of emotions I felt. Next, I thought, I would write the story from a character’s perspective that the film did not portray. Again, I felt like that won’t be satisfactory and fair to the fire I felt in my heart. Then, suddenly, as the 6 train reached the 14th St. station, and I tried to keep my balance in the crowded subway, it came to me.

I need to make something that combines words and images. I NEED TO MAKE A GRAPHIC NOVEL! 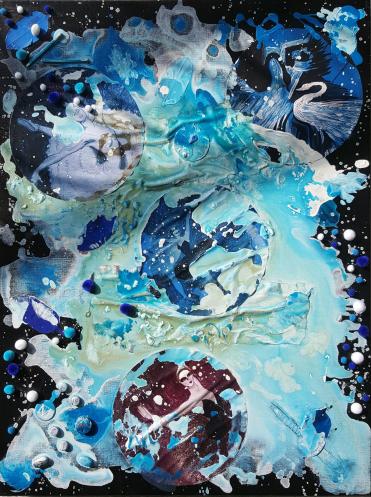 Pencil and charcoal on paper